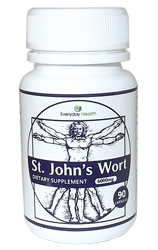 Also known as Hypericum, Amber and Klamath weed, St. John’s Wort has gained significant attention in recent times, due largely to its anti-depressant quality. However, it has a long history of usage, both as a healing herb and as a magical herb with protection qualities. It is an often as a mood enhancer in cases of mild depression and for pre-menstrual mood-swings. However it is less effective for more severe depression or depression associated with other psychiatric disorders such as bipolar disorder. 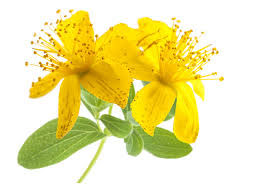 Whats the dosage?
In cases of mild depression, take 1 – 2 capsules of St. John’s Wort daily. Although results are noticeable within 1 hr of consumption, maximum benefit will be obtained by continuing this dosage for at least 2 months. A health professional should be consulted in cases of more severe depression.

What do the capsules contain?
Each capsule contains 300mg St Johns Wort Standardized 0.3% Hypericum, equal to 6000mg of raw herb.

How does it work?
St John’s Wort shows anti-depressant activity. This activity is thought to be due to inhibition of monoamine oxidase (MAO) thereby increasing levels of beneficial neurotransmitters in the central nervous system. Current evidence suggests that a combination of mechanisms may be responsible for this action. St John’s Wort’s anti-depressant effect may be via its photosensitizing activity. It is well known that light or lack of it plays a role in some types of depression; and it has been found that St John’s Wort lowered the amount of light necessary to obtain a therapeutic effect and that normal daylight may have a similar effect to intensive light therapy when combined with St John’s Wort. Studies on the effect of hypericin on melatonin release by the pineal gland indicate this may also be a possible mechanism of anti-depressant activity.

Other possible mechanisms associated with the anti-depressant activity include: Inhibition of catechol-o-methyltransferase which breaks down catecholamines such as adrenaline and noradrenaline; modulation of serotonin receptors; suppression of interleukin-6 (an inflammatory mediator that may play a role in depression via its effect on cortisol release).

Is there any side effects?
St. John’s Wort can cause an over-sensitivity to light in some individuals. It should not be taken in combination with any prescription medication for depression or psychiatric disorders, it may interact with estrogens and oral contraceptives and that the combination may be associated with inter menstrual bleeding, and there have been unsubstantiated reports of women becoming pregnant while taking St. John's wort while on oral contraceptives. St john wort should not be taken for long periods of time (more than 3 months) without first seeking medical advice.

How long until I get my order?
NZ orders received before 2pm, usually arrive the following business day. Although there are sometimes exceptions. We do all we can to get you your order a quick as possible. International orders take 1-2 weeks.


Is it Guaranteed?
Yes. We only manufacture and sell the most quality and effective products. So can offer a 100% satisfaction money back guarantee. If you are not 100% satisfied with your purchase you may return it for a refund. (see FAQ page for full details of our guarantee).

Live reviews from real customers.
Results may vary from person to person. 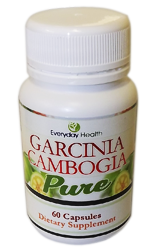 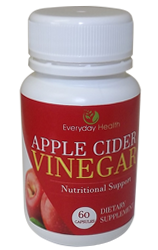 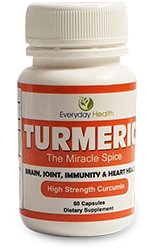 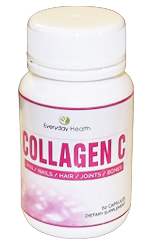 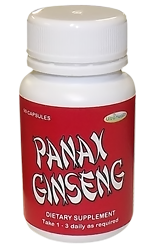 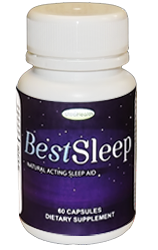 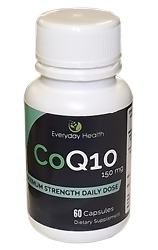 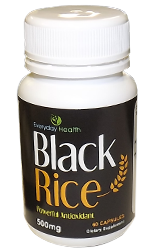 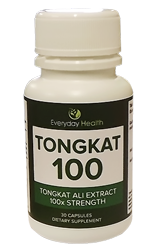 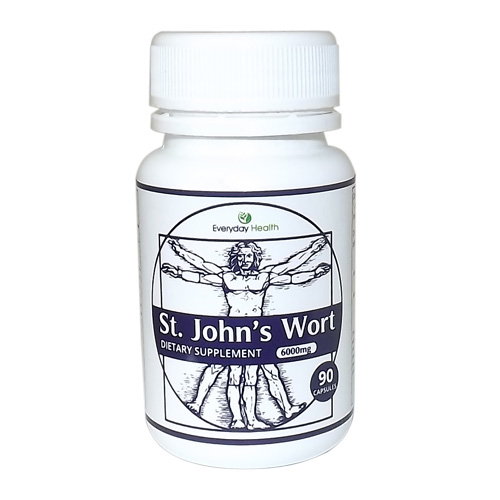